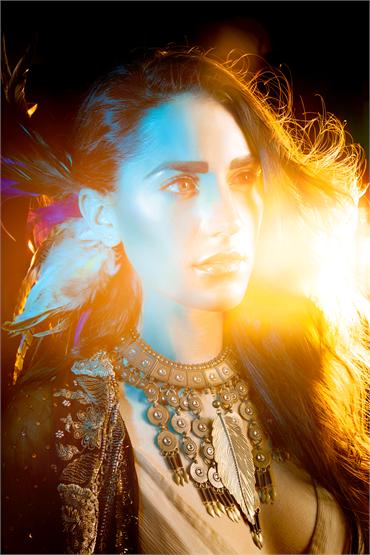 “Maiden Lane” is an original hymn written by Alicia Lemke (ALICIA) – a fearless and inspiring young talent.  Written as a tribute to those lost in the September 11th attacks, and as a lullaby to all those who had to sleep through that terrible night, the song was inspired by the My 9-11 Project: One Man’s Journey Through the Unexpected Events of September 11th, 2001.

ALICIA explains: “I wrote “Maiden Lane” after reading a passage from the story where the author walks civilians down Maiden Lane (a street in the Financial District) in order to put them to bed by candle light in his own apartment. As they walked down Maiden Lane, he was struck by the silence and heaviness in the air. My song looks to alleviate the heaviness of that day and bring hope to our future.

A native of Madison, Wisconsin, ALICIA’s wanderlust eventually landed her in New York City. Her extraordinary passion propelled her into the heart of the city’s music scene where she has sparked a growing fan base.  In addition to her newly released singles “Luminous,” “Higher” and “Whistleblower,” ALICIA’s talent as a singer/songwriter was also recently showcased on the “Where The Hell is Matt 2012” viral video now reaching over 5 million views.

ALICIA will play the side stage at the Florence & The Machine show this Saturday, September 15, at Jones Beach at 7pm.