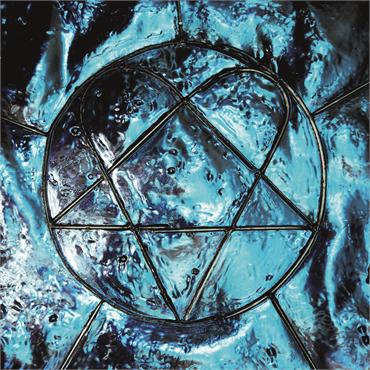 This year HIM, one of Finland’s most successful bands at home and abroad celebrate 20 years by releasing a compilation album XX – Two Decades of Love Metal. This is the first compilation by the band that covers their whole career. The celebratory compilation includes one new track, Strange World – the first new material from HIM since 2010. Kevin Grivois known by the artist name Ké released the track in the 90s, and it’s one of the personal favourites of Ville Valo. A music video has been shot for the track. The compilation will be released globally by Sony Music and in the US and Canada via The End Records.

When the band was founded in the beginning of the 90s, the name was His Infernal Majesty, later the abbreviation HIM was introduced. HIM started calling their music love-metal in 1996.

HIM was the first Finnish band to achieve a gold record in the USA (over 500 000 albums sold) with the album Dark Light (2005). The band has also sold platinum and gold in German speaking countries and silver in the UK with the album (over 50.000 albums). HIM is the most commercially successful Finnish band of all time. Over five million HIM records have been sold worldwide. The band has released numerous hits such as  Join Me In Death, Poison Girl, Right Here In My Arms, Wings Of A Butterfly, Killing Loneliness, Your Sweet 666, In Joy And Sorrow, Wicked Game, Buried Alive By Love, The Kiss Of Dawn and The Funeral Of Hearts.

The renowned Helldone Festival  will take place again this year. HIM has brought in the New Year at Tavastia Club 11 times, five of which with Helldone Festival. This year HIM will take the Tavastia stage four nights in a row. The Helldone Festival audience has usually consisted of a large number of HIM fans that have travelled to Finland from abroad – including gig goers from as far afield as Mexico and Australia. Helldone has been sold out in record time each year. The Festival will announce ticket sale dates and schedules in the near future.

This month HIM will start working on a new studio album to be released in winter 2013. HIM can be seen on tour and at festivals in the spring, summer and fall 2013. 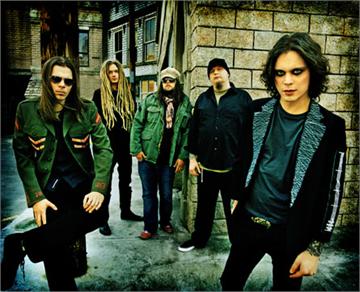