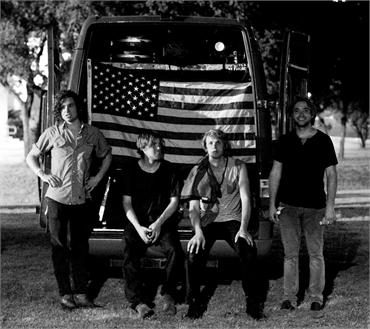 Filligar is a touring American rock quartet hailed as “one of the best young bandsin America.” The lineup – three Mathias brothers and Casey Gibson – remains unchanged since the band’s early days recording and performing as teenagers in Chicago.

Filligar’s latest release The Nerve was nominated for Best Rock Album of 2012 at the Independent Music Awards.  Says keyboardist Casey, “It’s an album that was conceived during sound checks and written to be performed.” Upon finishing the album, Filligar hit the road in their red van and toured across North America while living out of suitcases.

Live performance has become the band’s lifeblood. Boston music blog the RSL named Filligar one of the Top 8 Live Acts in America alongside fellow Windy City rockers Wilco.  Filligar were hand – picked by Counting Crows to join them this summer on the Outlaw Roadshow. They followed up this tour by headlining The Gramercy Theater in NYC  and playing with The Alabama Shakes The Metro’s Lollapalooza kick-off party. Don’t miss your chance to see them this fall on their headlining tour.

“Filligar is a breath of fresh air, in a genre that is growing stale… For rock n’ roll purists out there” – Consequence of Sound

“One of the USA’s most exciting young bands” – Clixie (U.K.)

“This foursome could turn into something massively cool” – Boston Herald

“It’s impossible not to be impressed with Filligar” – Oxford Music Blog (U.K.) 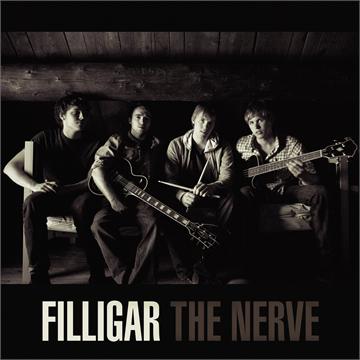