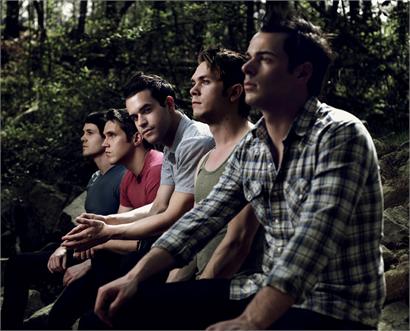 CONDITIONS ISSUE STUDIO UPDATE New Record Due Out In 2013

(NEW YORK, NY) – CONDITIONS have issued a studio update highlighting their current progress recording their brand new record due out next year. Click HERE to watch the update!

The band came out swinging playing hundreds of shows before the release of “Fluorescent Youth” in 2010. Since then the band has been hard at work on what is poised to be their best material to date with producers Brandon Paddock (D.R.U.G.S., Panic at the Disco, The Used) and Taylor Larsen (Periphery).


In addition to being a part of the AP Tour last year, they have shared stages with the likes of Paramore, New Found Glory, Red Jumpsuit Apparatus, and Good Charlotte.  They have earned themselves spots on the Vans Warped Tour, Taste of Chaos, Bamboozle Festival, and SXSW Music Conference. 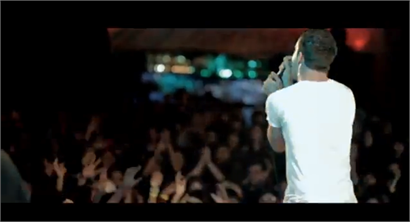 The official music video for the track “When It Won’t Save You” from their previous full-length “Fluorescent Youth.”