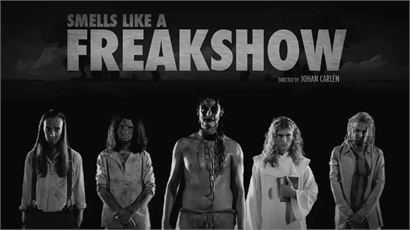 (NEW YORK, NY) – Swedish visual masterminds AVATAR have unveiled their latest video for “Smells Like A Freakshow” today exclusively at LOUDWIRE.COM. Click HERE or the image above to watch! Frontman Johannes Eckerström adds his own words about the new video:

“The video illustrates inner conflict in an explicit manner, using abuse of unjust power in different contexts. The lyrical themes of downfall, embracing of decadence and failed attempts to escape are pointed out by the fact that ultimately the bad guys win.”

The band kicks off their very first U.S. tour supporting LACUNA COIL and SEVENDUST with an intimate performance at The Studio at Webster Hall in New York City on Wednesday January 30th. Click here for more tour date info! 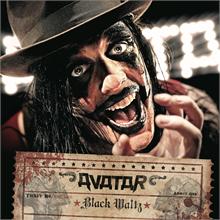 The band released their newest record, “Black Waltz” earlier this year to much critical acclaim. Such accoldates incldue:

“No song sounds the same from start to end, each one is a stylistic roller coaster ride!” – Metal Hammer

“The content seemingly rebounds off genres like a helpless pinball, but when it hits a bumper cap, it hits that cap with everything it’s got and that kind of commitment to the cause is a rare commodity.” 4/5 thenewreview.net

“They have pieced together a really broad-sounding metal album.” – visionthenet.com 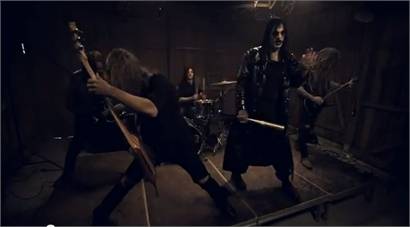