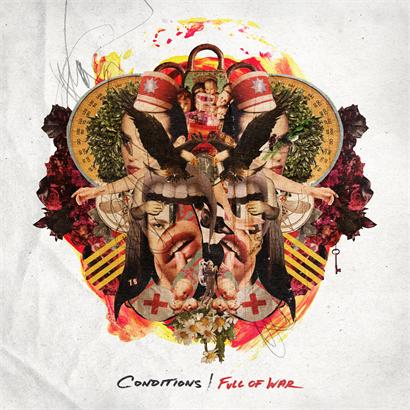 CONDITIONS will be releasing their newest full length “Full Of War” on March 26th, 2013. Vocalist Brandon Roundree offers an explanation of the record’s title. “Life is a series of decisions and what are decisions but little mini-wars, opposing forces, pulling upon each other?” Roundtree concludes, “’Full of War’ lyrically ties the record together literally and metaphorically.”

Producers Brandon Paddock and Taylor Larsen (PERIPHERY), who’ve done various production and engineering work with THE USED, PAPA ROACH and BLACK VEIL BRIDES, among others has helped CONDITIONS craft an album that is leaps and bounds beyond their already impressive debut, Fluorescent Youth. “We wholeheartedly believed in our last record,” insists Roundtree. “But then after we lived with it, we realized it was maybe a little ‘safe’ for us. We took that very much to heart and decided to showcase the fact that we are not a play-it-safe band.”

Even the album artwork shows a very different side of CONDITIONS. Artist Matt ‘Portland‘ Hay of Sons of Nero is normally known for his work in the metal and hardcore community shows a different side with “Full Of War.”

The band is out on the road right now with LET LIVE and will be joining SLEEPING WITH SIRENS on the TAKE IT OR LEAVE IT TOUR starting in March. 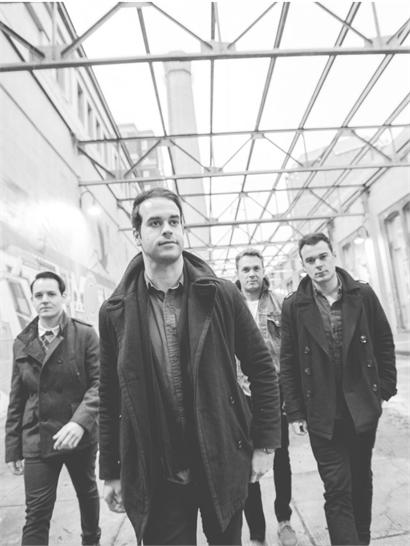