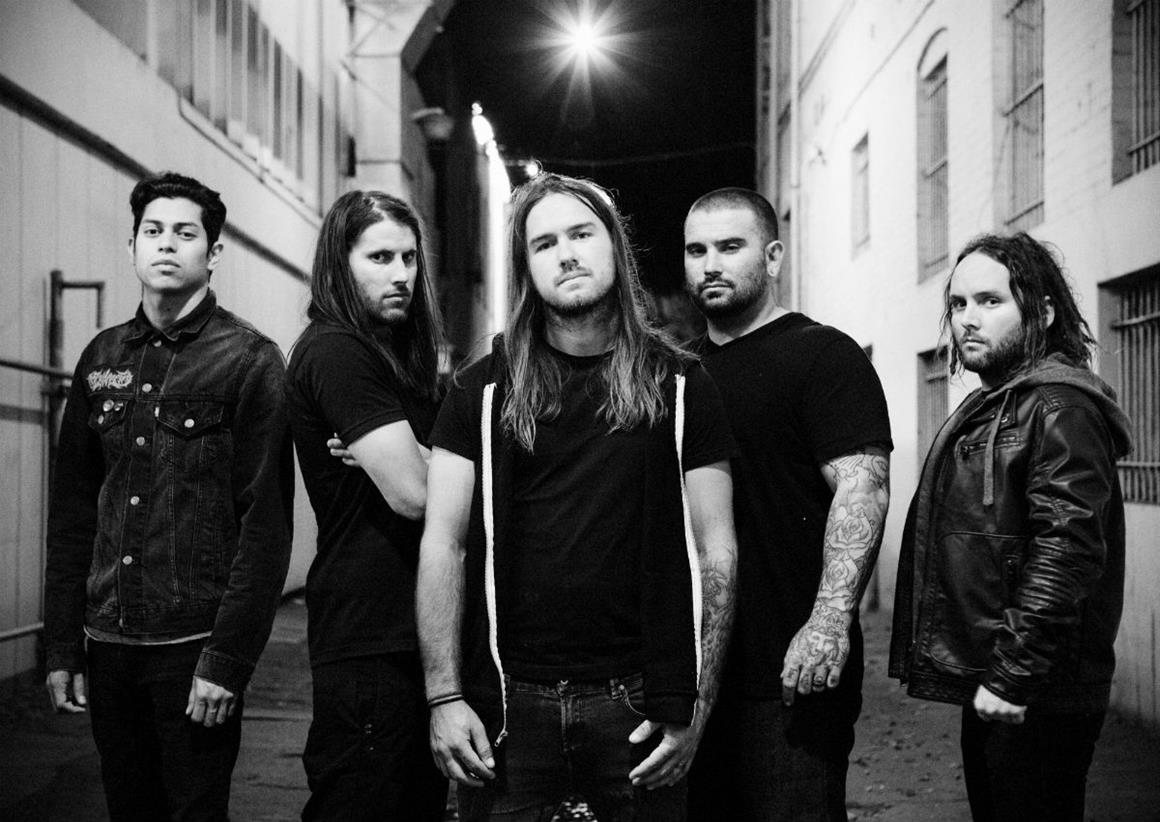 After teasing their fans mercilessly for over a week, IMPENDING DOOM have finally revealed the first track off their upcoming LP. The new track, entitled “Death Will Reign” is the title track from the new record. “Death Will Reign” will be released via eOne Music on November 5th, 2013.

“We wanted this album to sound very natural and unpolished,” explains longtime bassist David Sittig, a part of the lineup since before the first album’s release. “There’s no crazy digital stuff. There are no fake drums. We wanted it to have the feel of our first album with the songwriting from the last one. We’ve gotten better at song structures and so forth over the years, but we wanted to recapture that old-school vibe, too.”

Impending Doom’s passionate approach to extreme metal continues to incorporate the strains of death metal, thrash metal, metalcore and deathcore that has been their stock-in-trade since 2005, with the modern metal approach of Slipknot, Lamb Of God and Fear Factory. There are also shades of the warm atmosphere for the Deftones.

“Impending Doom have never sounded uglier and more desperate than on ‘Death Will Reign.’” Alternative Press