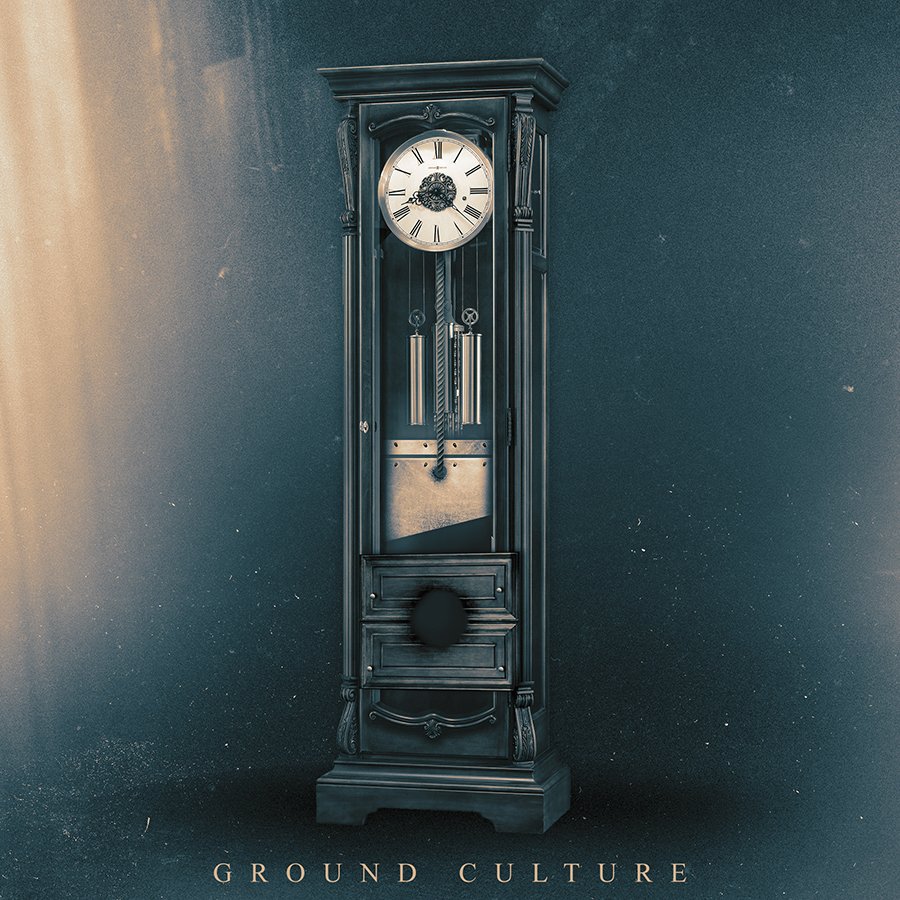 Kingdom Of Giants will be releasing their label debut full length album “Ground Culture” on October 21, 2014 via InVogue Records. The band will be touring this fall with For All I Am + more in support of the album (Dates below). KOG has also revealed the album art & tracklisting. The first single with pre-orders will be released next week.

3) Endure (Ft. Ricky Armellino of This Or The Apocalypse)