LISTEN To “Colorblind” Exclusively At Billboard

On Tour With Knuckle Puck

Fearless Records alternative-rock band MOVEMENTS have announced that their debut album Feel Something will be released on October 20, 2017. Billboard is exclusively streaming “Colorblind”, the first single off the album, which they called “…a cohesive vision of muscular rock energy and melodic songcraft — and plenty of earworm-worthy hooks.” Fans can pre-order the album here: http://found.ee/MovementsBundles

“’Colorblind’ is one of the songs off of Feel Something that we felt best embodied the progression of our music,” lead-singer Patrick Miranda tells Billboard. “We wanted the first new song everyone heard to be a heavy hitting banger that would really hit the ground running, and set a tone for the rest of the record.”

Produced by the highly-acclaimed Will Yip (Tigers Jaw, Quicksand, Title Fight, and Citizen), the 11-track album serves as the follow-up to the band’s successful Outgrown Things EP released in March of 2016.

In addition to the album release, MOVEMENTS will be heading out on tour across North America, opening for Knuckle Puck. Full tour dates listed below.

Feel Something debuts on October 20 through Fearless Records. 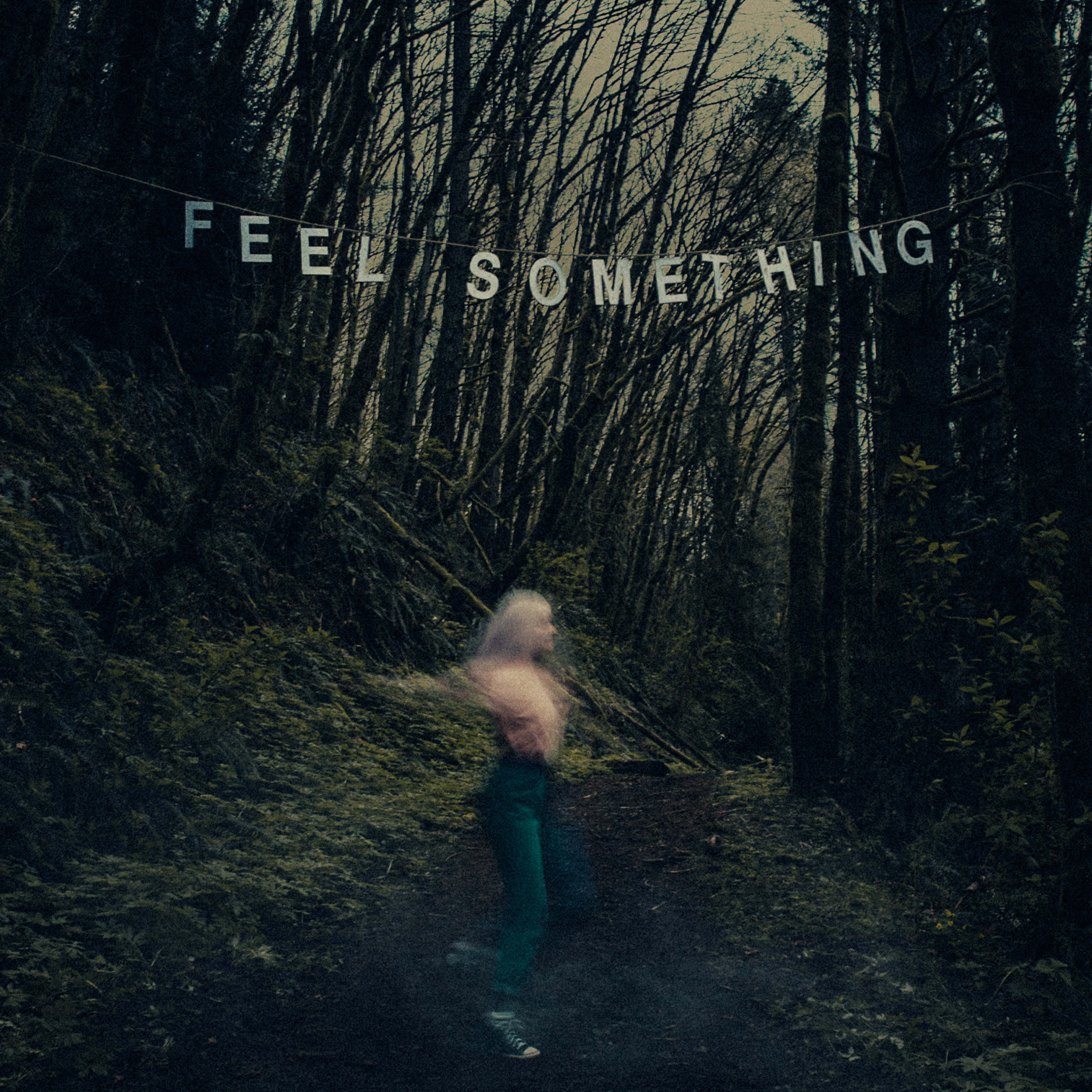 MOVEMENTS  – BIOGRAPHY
Music and emotion share a timeless physiological, psychological, and spiritual bond. A chord, a melody, or a lyric can lift spirits and inspire. Movements achieve that sort of reaction on their full-length debut, Feel Something [Fearless Records]. Threading together spacey guitars, evocative and introspective lyricism, ponderous spoken word, and tight songcraft, the Southern California quartet—Patrick Miranda [vocals], Ira George [guitar], Spencer York [drums], and Austin Cressey [bass]—immediately connect by opening up. That musical empathy quietly launched Movements on an upward trajectory in 2015. Formed by longtime friends, the group landed a deal with Fearless Records after just one local gig. Produced by Will Yip [Tigers Jaw, Title Fight, Turnover, Citizen], their debut EP, Outgrown Things, became a fan favorite. Acclaimed by the likes of Alternative Press and New Noise Magazine, songs like “Nineteen” and “Kept” each respectively amassed over 800K Spotify streams and counting as they have toured nonstop.   Along the way, the boys started working on what would become Feel Something before returning to the studio with Yip in February 2017. In the sessions, their signature style crystallized and coalesced. Ultimately, Movements bring emotion to life in each note.